You are here: Home / Pathway / What is Buddhism? 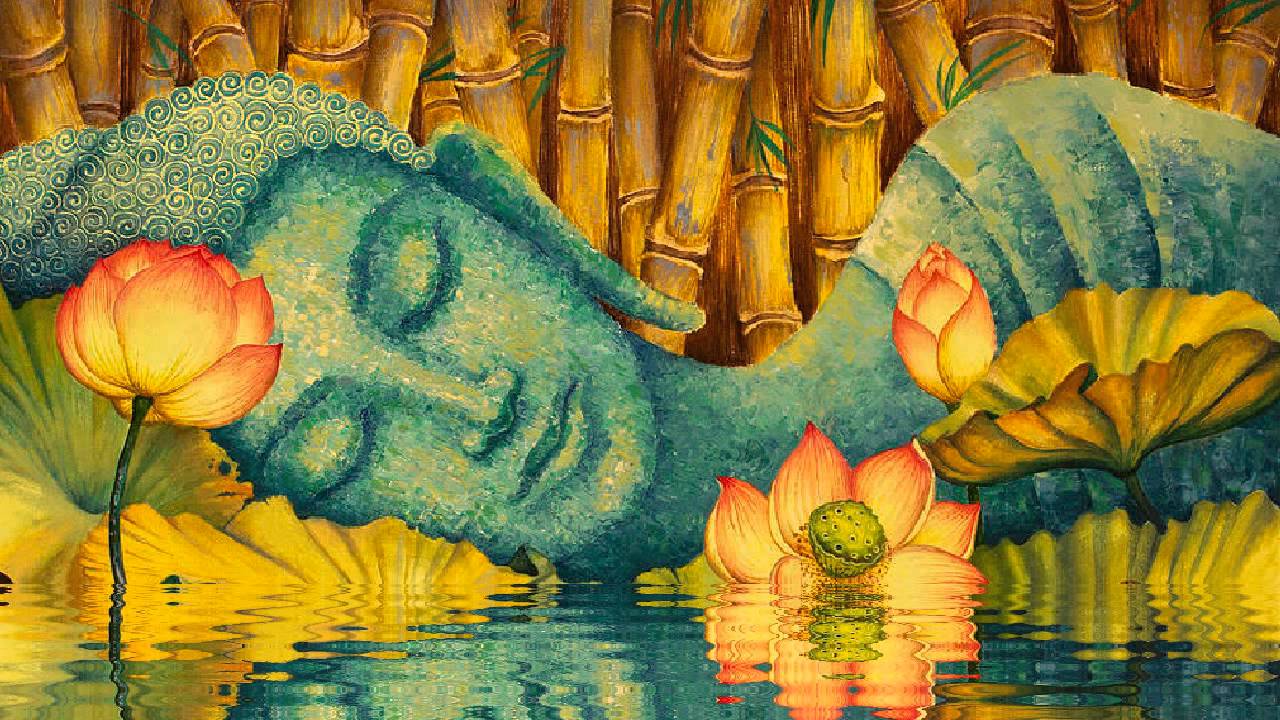 Buddhism /ˈbudɪzəm/ is a religion and dharma that encompasses a variety of traditions, beliefs and spiritual practices largely based on teachings attributed to the Buddha.

Buddhism originated in India, from where it spread through much of Asia, whereafter it declined in India during the middle ages.

Buddhism was founded by Gautama Siddhartha, an Indian prince. Gautama Siddhartha (the Buddha) was born on the May Full Moon (Wesak) in 623 B.C. and passed away in 543 B.C. In other words, he was born 2,640 years ago and died 2,560 years ago. Gautama Siddhartha grew up with Hinduism, from which he took the belief in the cycle of rebirths. But the central issue of his teachings was human suffering. Buddha and Buddhism preceded Christianity by over 500 years.

One day the young prince had left the walls of his father’s luxurious palace, and saw death, illness and aging. He realized that the world was not all pleasures but that there was suffering. At the age of 29 Gautama Siddhartha left the palace and his wife and young child and became a wandering monk. After 6 years he finally found the reasons for suffering and the way how to end it. This moment is called the enlightenment, and Gautama Siddhartha became the Shakyamuni Buddha.

How old is Buddhism?

This philosophy has its origins in the experience of the man Siddhata Gotama, known as the Buddha, who was himself awakened at the age of 35. Buddhism is now 2,500 years old and has about 300 million followers world-wide.

What are the main types of Buddhism?
Scroll to top