On with the learning

You are here: Home / Monks / On with the learning 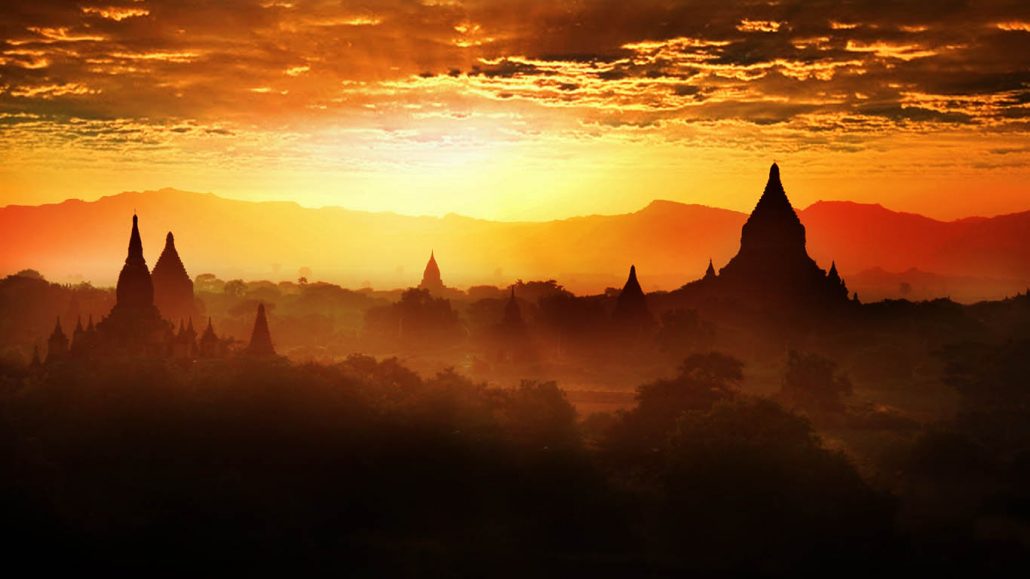 Before I get into the discovery of Buddha’s teachings though an education process, I found some information that might be missed in searching for informative content.

Theravada is basically a forest tradition and I have always found peace in a forest. In observing the Theravada tradition there are many worthy masters to follow and research.

I have discussed in earlier posts, Theravada and it’s origins. I found some more information that explains it in a slightly better way from my perspective. I shall first place this information here before I get on with the original intention of this post.

The Venerable Ajahn Chah often reminded his disciples that the Buddha was born in a forest, was enlightened in a forest and passed away in a forest. Ajahn Chah lived nearly all his adult life following a style of Buddhist practice known these days as the Thai Forest Tradition, a tradition which adheres to the spirit of the way espoused by the Buddha himself, and practises according to the same standards the Buddha encouraged during his lifetime.

this lineage is a branch of the Southern School of Buddhism, originally known as the Sthaviras (in Sanskrit) or Theras (in Pāḷi), later referred to as the Theravāda school. ‘Theravāda’ means ‘The Way of the Elders’, and that has been their abiding theme ever since.

The ethos of the tradition can be characterized as something like: ‘That’s the way the Buddha established it so that is the way we’ll do it.’ It has thus always had a particularly conservative quality to it. From its origins, and particularly as the main religion of Sri Lanka, Theravāda Buddhism has been maintained and continually restored over the years, eventually spreading through South-East Asia and latterly from those countries to the West.

As the religion became established in these geographical regions, respect and reverence for the original Teachings have remained, with a respect for the style of life as embodied by the Buddha and the original Saṅgha, the forest-dwelling monastics of the earliest times. This is the model that was employed then and is carried on today.

There have been ups and downs throughout its history; it would develop,  get rich, become corrupt and collapse under its own weight.

Then a splinter group would appear and go off into the forest in order to return to those original standards of keeping the monastic rules, practising meditation and studying the original Teachings. This is a pattern that has been maintained over the many centuries.

In more recent times, in mid 19th century Thailand, the orthodox position held by scholars was that it was not possible to realize Nibbāna in this age, nor to attain jhāna (meditative absorption). This was something that the revivers of the Forest Tradition refused to accept.

It was also one of the reasons for which they were deemed, by the ecclesiastical hierarchy of the time, to be mavericks and trouble-makers, and it lies behind the obvious distance many of them (Ajahn Chah included) kept from the majority of ‘study’ monks of their own Theravāda lineage – as well as their refrain that you don’t get wisdom from the books.

One might find such sentiments presumptuous or arrogant, unless it is appreciated that the interpretations of scholars were leading Buddhism into a black hole. Thai Forest monastics had the determination to focus on the lifestyle and on personal experience rather than on book study (especially the commentaries).

In short, it was just the kind of situation that made the spiritual landscape ripe for renewal, and it was out of this fertile ground that the revival of the Forest Tradition emerged.

The Thai Forest Tradition would not exist as it does today were it not for the influence of one particular great master, Ajahn Mun.

Venerable Ajahn Mun Bhuridatta was born in Ubon Province in the 1870s. After his ordination as a bhikkhu he sought out Ven. Ajahn Sao, one of the rare local forest monks, and asked him to teach him meditation; he had also recognized that a rigorous adherence to the monastic discipline would be crucial to his spiritual progress.

Though both of these elements (i.e. meditation and strict discipline)  might seem unremarkable from the vantage point of the present day, at that time monastic discipline had grown extremely lax throughout the region and meditation was looked upon with great suspicion.

In time Ajahn Mun successfully explained and demonstrated the usefulness of meditation and became an exemplar of a much higher standard of conduct for the monastic community.

He became the most highly regarded of spiritual teachers in his country and almost all of the most accomplished and revered meditation masters of the 20th century in Thailand were either his direct disciples or were deeply influenced by him. Ajahn Chah was among them.