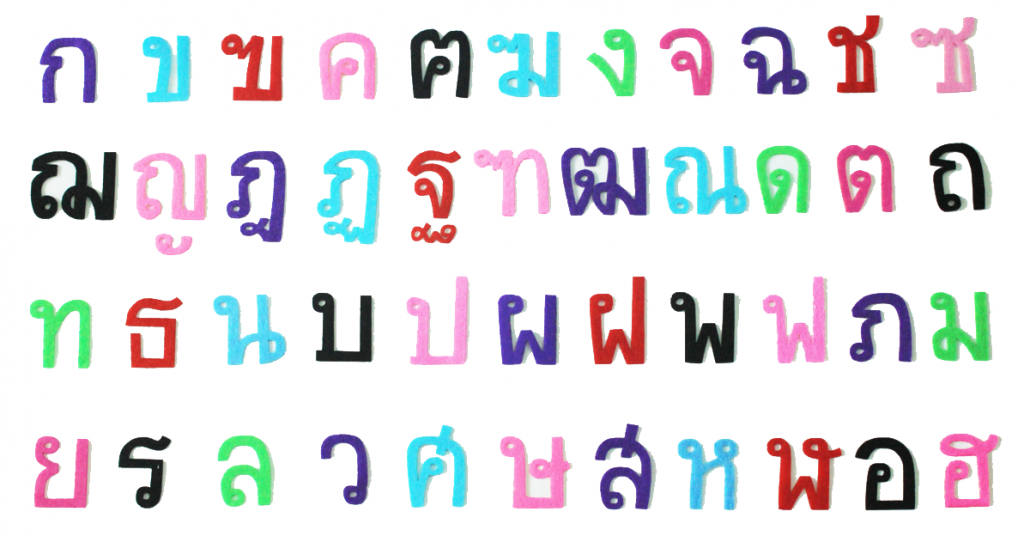 In choosing Theravada Buddhism it presents some challenges for me because I want to learn from Thai speaking monks as well as English speaking monks.

The language of the texts which form the basis of Theravada Buddhism are written in Pali. Pali (Pāli) is a Prakrit language native to the Indian subcontinent. It is widely studied because it is the language of much of the earliest extant literature of Buddhism as collected in the Pāli Canon or Tipiṭaka and is the sacred language of Theravāda Buddhism.

The Tipitaka (Pali ti, “three,” + pitaka, “baskets”), or Pali canon, is the collection of primary Pali language texts which form the doctrinal foundation of Theravada Buddhism. The Tipitaka and the paracanonical Pali texts (commentaries, chronicles, etc.) together constitute the complete body of classical Theravada texts.

The Pali canon is a vast body of literature: in English translation the texts add up to thousands of printed pages. Most (but not all) of the Canon has already been published in English over the years.

Chanting can be done in native language or Pali. Chanting in Pali is often the case, so the Pali language also needs to be learned at least pronunciation and memorising for chanting.

Learning Thai is a whole different matter. Conversing with Thai monks and learning from Thai monks will require a much better understanding of the Thai language.

I am not a person who learns languages easily so it will be a tough task. It will take time and effort that I am willing and eager to put in.