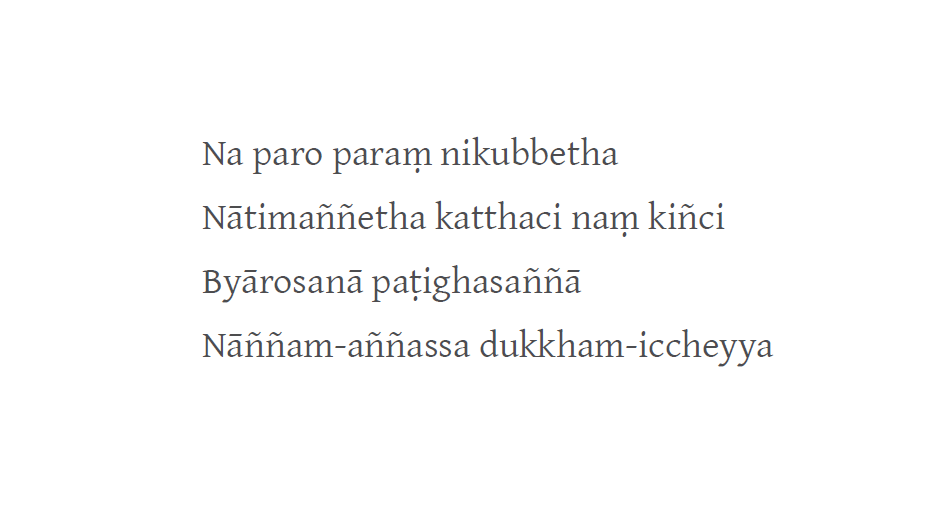 Traditional Theravadins regard Pali as the language spoken by the Buddha himself, but in the opinion of leading linguistic scholars, Pali was probably a synthetic language created from several vernaculars to make the Buddhist texts comprehensible to Buddhist monks living in different parts of northern India.

It is rooted in the Prakrits, the vernacular languages, used in northern India during the Middle period of Indian linguistic evolution. As Theravada Buddhism spread to other parts of southern Asia, the use of Pali as the language of the texts spread along with it, and thus Pali became a sacred language in Sri Lanka, Myanmar, Thailand, Laos, Cambodia and Vietnam.

Pali has been used almost exclusively for Buddhist teachings, although many religious and literary works related to Buddhism were written in Pali at a time when it was already forgotten in India.

On that website there are also lectures to accompany a good textbook  A New Course in Reading Pali: Entering the Word of the Buddha by James Gair and W.S. Karunatilleke. I have been able to source a copy on eBay and eagerly await its arrival.

Other books I am reading in PDF form that I found on the web are: